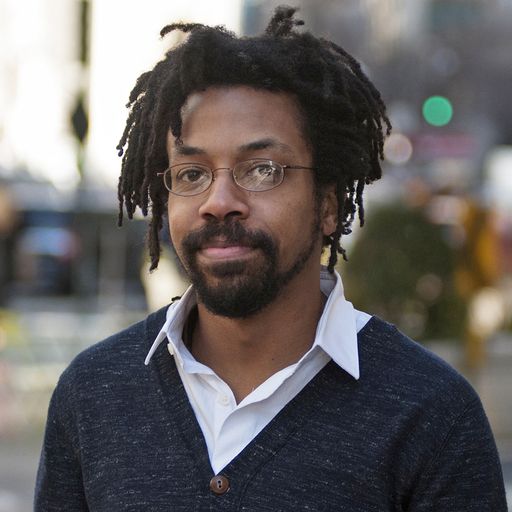 Hasani is a deputy editor for THE CITY. His priors include senior news editor for NBCNews.com and managing editor for NBCNewYork.com. He began his career as a copy kid at the New York Post and is a proud product of Baruch College’s newspaper, The Ticker.

Mark Murphy appears to be far ahead in the Staten Island Democratic primary. But all the rest of the contests across the city likely will hinge on yet-to-be tabulated absentee ballots, ranked-choice figures the Board of Elections released late Friday indicate.

By Rachel Holliday Smith and THE CITY June 2, 2021